Our experts will reply you very soon.

A Complete Guide To Usage Of Fillers In The Paint Industry 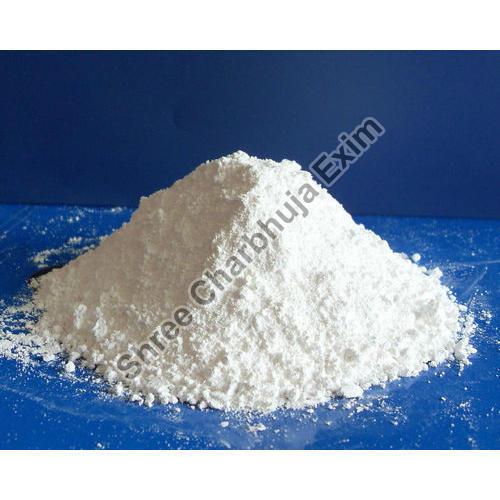 The coating is primarily a blend of resin, colours and fillers, additives, and solvents from any Soda Feldspar Powder Manufacturer. The most basic role of pigments and fillers is to provide a certain colour, concealing power, chemical inertness, and mechanical qualities to the coating.


Fillers are solid particles that are used in paint and coating systems to:

As a result, there are a number of factors to consider while choosing fillers for coatings. Because the properties of the solid particles used in the system determine important system properties. These characteristics are as follows:

● The properties of the generated film, as well as


Now, let's go over a few key system features and how they are influenced by the fillers that are used. There are three major types of paints and coatings mechanisms:

● Paints are a liquid system.

● Coatings are systems that produce a film on substrates.

● Primers are the layers that are put directly into the substrate.

The following are the primary factors that are influenced by filler:

The pH of water-based paints is significant, for example, for colloidal stability. Some fillers have a strong pH influence, whereas others have a slight pH effect. The impact of the particles on pH is governed by the surface structure as well as the chemical stability of the filler particles.

The following factors influence the rate of sedimentation in paints:

● Dimensions of the solid particles

The spontaneous glueing together of dispersed solid particles in liquid environments is known as flocculation. This undesirable process can occur during manufacturing, storage, applications, and film formation. Flocculation can be avoided by arranging repulsive interactions between particles by adsorbing particular chemicals known as dispersants onto the surface of solid particles.

Dissolution and potential chemical reactions of filler occur primarily during storage and are dependent on the chemical makeup of the filler. It is critical to choose fillers that are chemically resistant to the liquid medium: fillers must be sufficiently quick.


● Influence of Wear of Equipment -

Both during manufacture and during the application of paint, equipment may be damaged. Fillers with both high hardness and sharp edges (shape) can induce wear on equipment.

A filler's hardness reflects how easy or difficult it is to mechanically harm the solid. The Moh hardness scale is used to assess hardness in pigments and fillers.

Fillers with a high oil absorption rating and a high specific coverage area will effectively reduce a coating's shine. Platelet-shaped filler particles can increase the tensile strength of a topcoat because platelets enhance film coherence.

This entry was posted on May, 19, 2022 at 09 : 41 am and is filed under Soda Feldspar. You can follow any responses to this entry through the RSS 2.0 feed. You can leave a response from your own site.